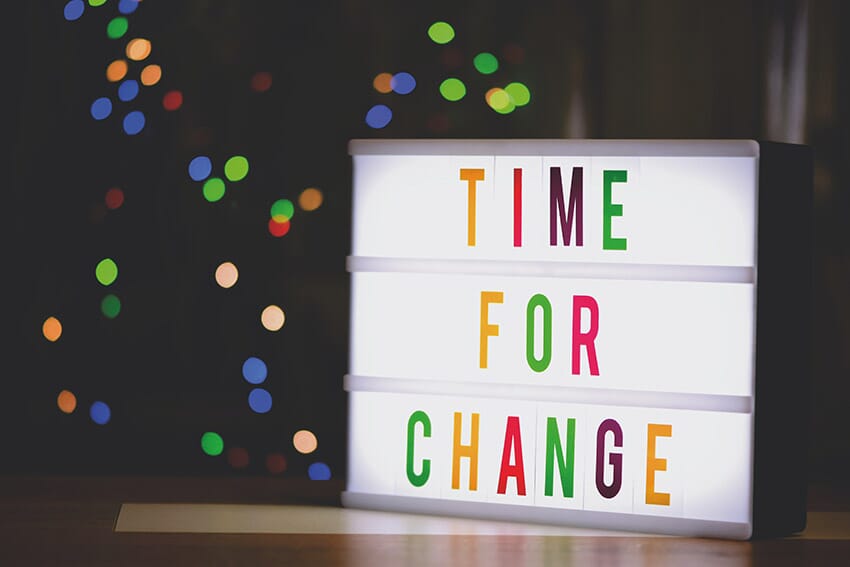 There are two reasons that one might want to switch payroll funding companies. You are unhappy with the service, and/or the second company has product offerings that the current company does not have. The termination of the current funding company contract AND the sign-up with the newer company must both be done very carefully or legal problems may ensue.

In many cases a customer will communicate with their current/older funding company weeks or months before ending the contract.... with any of the following:

In this second case #2, the current older funding company may make a sincere effort to improve their services and product offerings. They would still be in contract with you and therefore have every right to renegotiate. They may be able to prove that you have been mislead by the new takeover lender... and that the grass is not always greener on the other side of the hill. Or the current/older funding company may finally offer a deal which is far better than the newer/incoming company. If you are convinced that the older/current payroll funding company truly has the superior deal for you, you may want to stay with the current/older company. And now you can have a real problem on your hands.

Sometimes, the newer payroll funding company will not accept losing the prospective deal--the prospect of losing your future business volume --when you decide to stay with the older original funding company. The newer company will play hardball with you; they will threaten to sue you, and/or will definitely sue you, if you don't switch over to them. They may not care that you or your staffing company no longer wants to go with them. They believe they are in full contract with you--and will take you to court to get you to perform on the long-term contract, or to get the full amount of early termination fees out of you, or a large settlement. It is possible that you would even have to pay some or all of the funding company's legal fees to fight you in these matters.

You might think it is not reasonable for a funding company to force you to fund with them if you don't want to be in a relationship with them. Unfortunately, with some funding companies their short-term or medium-term profits are more important than being reasonable. One large funding company blamed their insistence on performance of the contract (with threat of a lawsuit) so that their sales rep who brought in the deal could get his commissions. If the deal were killed and the rep did not get his future commissions, they felt that it would forever kill his incentive to produce more deals. They maintained this position/threat even though it was surely not in the best interest of, and against the wishes of the staffing company.

The fight over tortious interference claims may not ever make it to court--you may be legally responsible just for the two funding companies to argue with their attorneys for some time before one of the companies compromises or backs down.

Before you ever sign with a second/newer funding company, it would be wise to get the advice of a competent attorney. One idea to consider: Prior to the execution of any contract with a prospective second newer funding company, it should include in any agreement an express condition that the newly executed funding agreement shall not commence until the take out of the older funding company relationship is completed, they have received payment in full, and there has been duly recorded UCC Uniform Commercial Code termination statement filed at the Secretary of State. The unwillingness of a prospective newer funding company to agree to such terms may give you an idea of who you are dealing with, andtheir reluctance to relinquish powers that may be used in attempts to strong arm you.

A Blueprint of the Funding Relationship – What You Really Must Know

A small investment of time can help you grow!