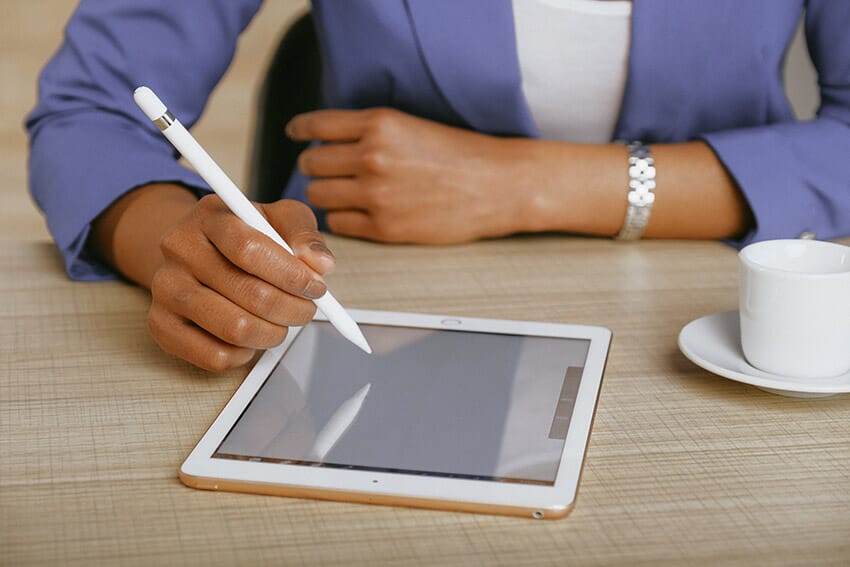 After funding a while with a payroll funding company, some people suspect that the payroll funding pricing that was originally on the term-sheet proposal or letter of intent is not really the pricing they are getting; the numbers reports provided by the funding company are too hard to make sense of and the monthly cost always seems higher than expected.

Some common tip offs that cost may actually higher than originally proposed could include any of the following: Your customer has verified with you that their payment checks have been sent but they have not been reported as arrived by the fundingcompany at the funding company P.O. Box; they are oddly consistently late. New invoices may always be funded quickly, but the funding or return of reserves and/or profits is slow causing a cash constriction.

One thing rarely, if ever, specified in pricing proposals and funding contracts is payroll funding company 'accountability'. When you shop thepayroll funding or factoring market initially, you might ascertain if the funding company is or is not willing to give complete transparency with regards to check processing and back of office. And, after a period of watching your customer payment patterns as reported by your fundingcompany, you might inquire into any of the following :

Before you would ever sign up with a funding company, you might want to get an idea of the ease or difficulty of obtaining transparency on anything related to cost/pricing/payment application/timing issues. You would not want to have to go through legal channels to get any of the information listed above, and certainly not at your own legal expense, or the funding company's own legal expense to be charged back to you. A few funding companies will have you sign a lengthly legal release, forever waiving all rights to ever challenge them and all their officers in any way, shape, or form. This might include any attempts to verify or clear up any confusion as to what the real cost is in relation to what was originally put forth in a pricing proposal.

Does any of the legalese in the funding contract allow for the funding company to apply incoming receivables payments 'at their discretion', or in a way that offsets the payment of one invoice against another (another invoice from the same client or another invoice from a different client?). You may need a heads-up before the practice is done, or a good hindsight recap-report of exactly when have they done such a practice...to help determine how it has affected your advances, funds actually loaned/employed by the funding company, and in turnover rate of accounts receivables.

If you started making any waves with regards to true cost or application of customer payments, you must have access to (or assurance of access to) key decision makers at the funding company. If a staffing agency suspects that something is off with the funding cost, they usually call thefunding company salesperson that originally signed them up, or complain to their weekly-funding account contact. Most often they find that these people cannot do anything for them. Often, mid-level management people also cannot do anything for them. Commonly and frustratingly, theonly answer from everybody is "this is just the way our system does it". Another answer often heard is, "we are going to be instituting a new system in the future so be patient". And then, the new system never seems to get implemented. From the very beginning, one needs to know exactly who in the funding company has ultimate authority for pricing/cost.

Letters of intent, offers, and funding pricing proposals can be deceiving. Not because they put in false information, but because of all the details that are often omitted. Always get the full fine print of the payroll funding contract and take time to analyze it in great detail. And be sure to get a copy of the ‘weekly’ funding reports to see if you can make sense out of them.

A Blueprint of the Funding Relationship – What You Really Must Know

A small investment of time can help you grow!